Rick Rescorla is a true “American” hero that you might never have heard of even though he saved over 2700 people on 9/11. Born Cyril Richard Rescorla in Hayle, Cornwall, in 1939. He served with the British Army Parachute Regiment then joined the United States Army and served with the 1st Cavalry Division (Airmobile). He fought in the Battle of Ia Drang Valley for which he received a Silver Star. On 9/11 he was the director of security for Morgan Stanley having held that position since 1987. If you would like to learn more about this amazing man read the book “Heart of a Soldier” about his life and dedication to America. As an Amazon Associate, I earn from qualifying purchases. 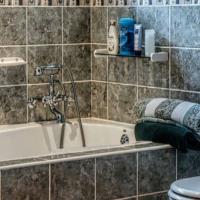 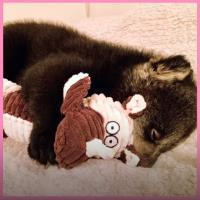