Margo the dog is enjoying playing with her dog toy and isn’t being very nice to Pepper the dachshund who also wants to play with the dog toy. Sometimes the best thing to do when someone isn’t being nice is too just ignore them as most people can’t stand to be ignored. Pepper the dachshund decides to take a little nap until the time is right to strike for the toy once Margo the dog has gotten bored with it. It almost works. 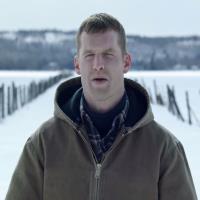 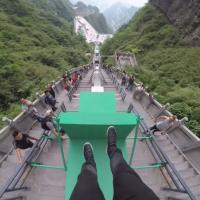