“KAIBAB REQUIEM” is a timelapse video of clouds in the Grand Canyon that is mesmerizing to watch. This cool video features a rare event at Grand Canyon National Park, a full cloud inversion, and the snowstorm that followed it. Death Valley National Park has recently been named a Dark Sky Park and you can see the magnificent night skies above it toward the end of the video. Filmed by Harun Mehmedinovic as part of the Skyglow Project. To see the first video in this series watch Stunning Grand Canyon Clouds. 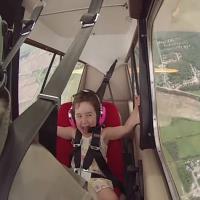 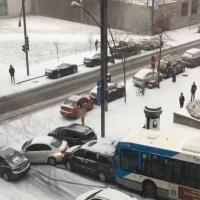